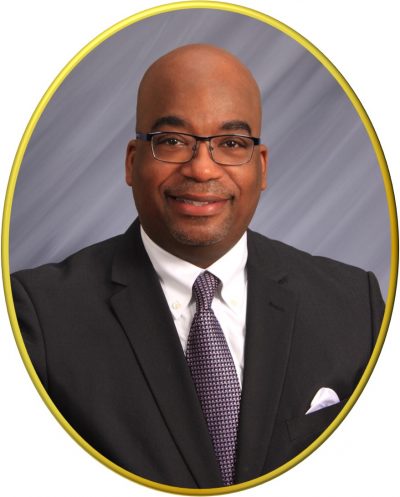 Eric J. Rush, son of the late H. Jerome Rush and the late Cora Thames Rush, was born in Detroit, Michigan.  He is the youngest of five children.  After the untimely death of his mother in 1970, the family (Eric, age 2) returned to Mississippi, the native state of both parents.  After graduating from the Clay County public school system (West Point High School, West Point, MS), he enlisted in the United States Air Force.  Before his honorable discharge, Eric served six years, receiving several distinguished awards, honors and medals.

Eric is involved in community and civic affairs. He served on the Board of Directors of The United Way of Sumter, Lee and Clarendon Counties and the Boys and Girls Club of Sumter. He is also a licensed Realtor in the state of South Carolina.

Eric has extensive experience in business growth strategies, administration and training & development for both private and public sector organizations.  His primary areas of expertise are strategic planning and church management.

Eric is married to the former Reyna Belton of Sumter, South Carolina; they have three children, Portia (McBride), Jada Dozier (Jason) and Deric Rush, and one grandson, Mason McBride. 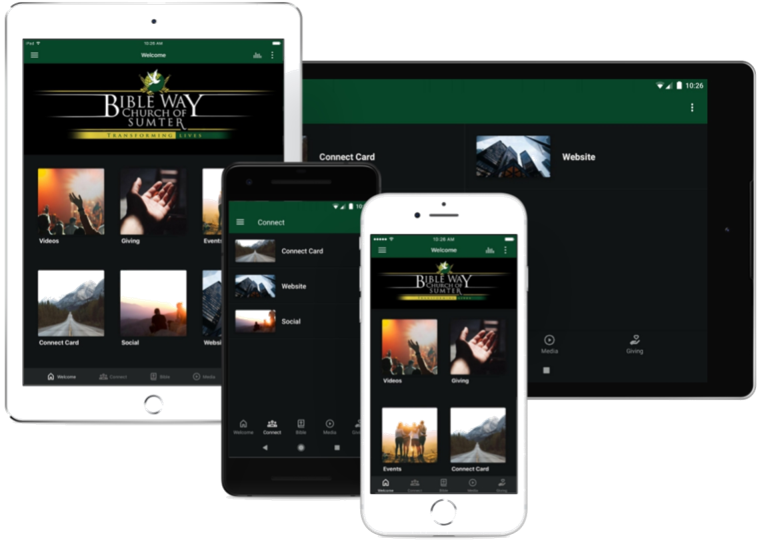 TAKE US WITH YOU 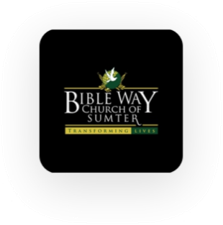 The Bible Way Church of Sumter seeks to effectively minister to the “total man”.

© 2020 All Rights Reserved by Bible Way Church of Sumter